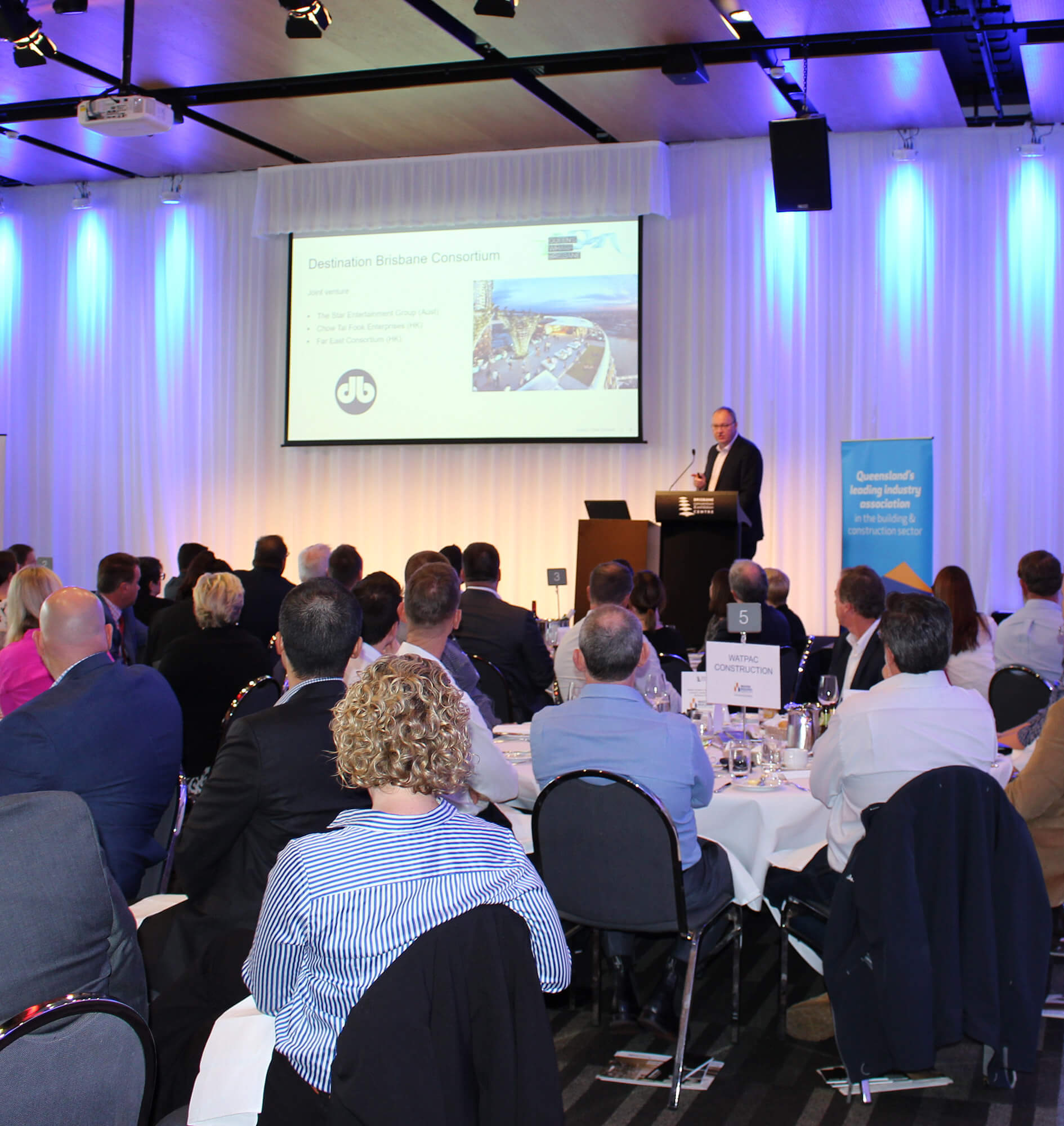 Queen’s Wharf Brisbane will require twice as much steel as that used to build Brisbane’s iconic Story Bridge, according to Project Director Simon Crooks.

The development will also need the amount of concrete that could pave a footpath from Sydney to Brisbane, and enough cooling capacity to run 5000 home air conditioning units.

Speaking at a recent Queensland Master Builders annual lunch, Mr Crooks gave the construction audience of around 100 people new insights into the scale of construction being undertaken the Destination Brisbane Consortium to deliver Queen’s Wharf Brisbane.

“This is a project on a massive scale,” Mr Crooks said.

Mr Crooks said the consortium would be open to joint venture proposals, something that is not normally done in the industry.

“I understand the contractors position, having previously been a contractor myself, and so I understand they won’t necessarily be able to meet the resourcing and financial responsibilities associated with the scale of this project, unless they take an innovative approach in some cases,” Mr Crooks said.

Probuild was awarded the contract for Demolition and Enabling works in December 2016 and once the Queen’s Wharf Brisbane Plan of Development, the guiding framework, is approved by Economic Development Queensland in 2017, further contracts will be awarded for the extensive excavation and early waterfront works package. 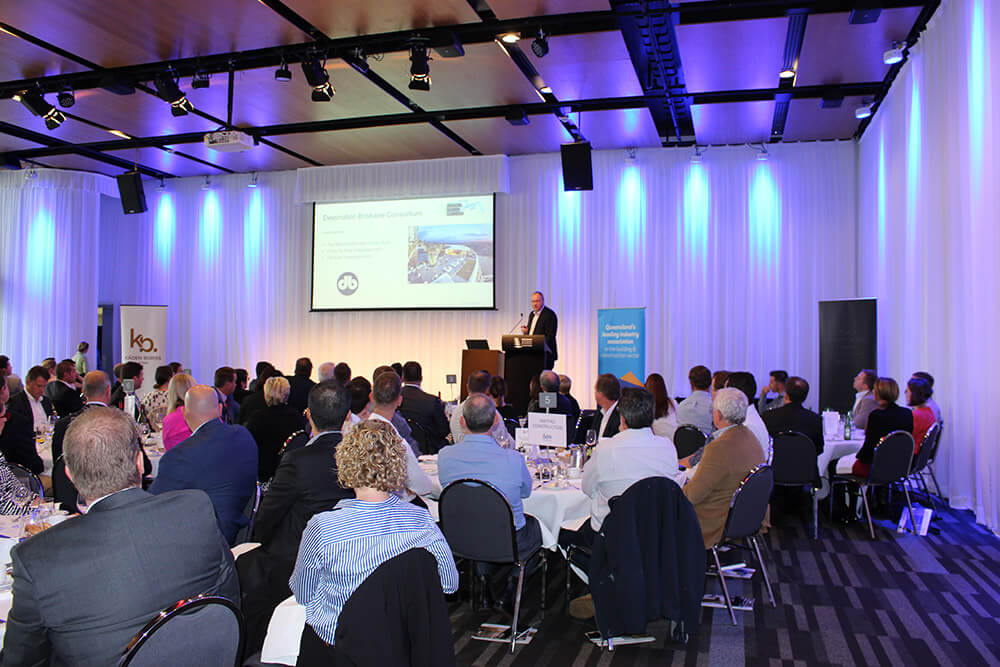 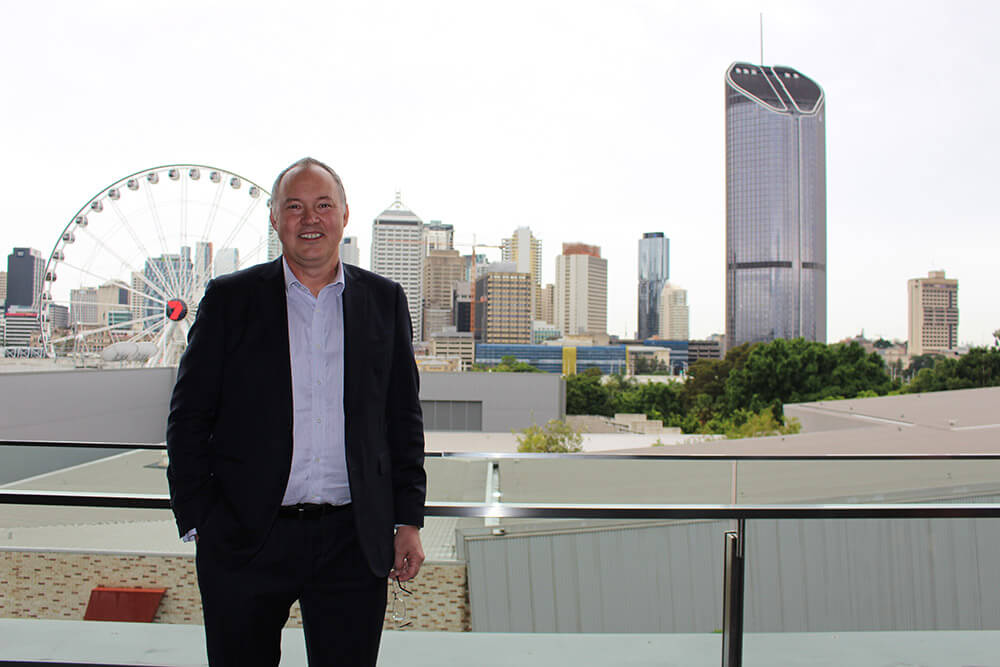