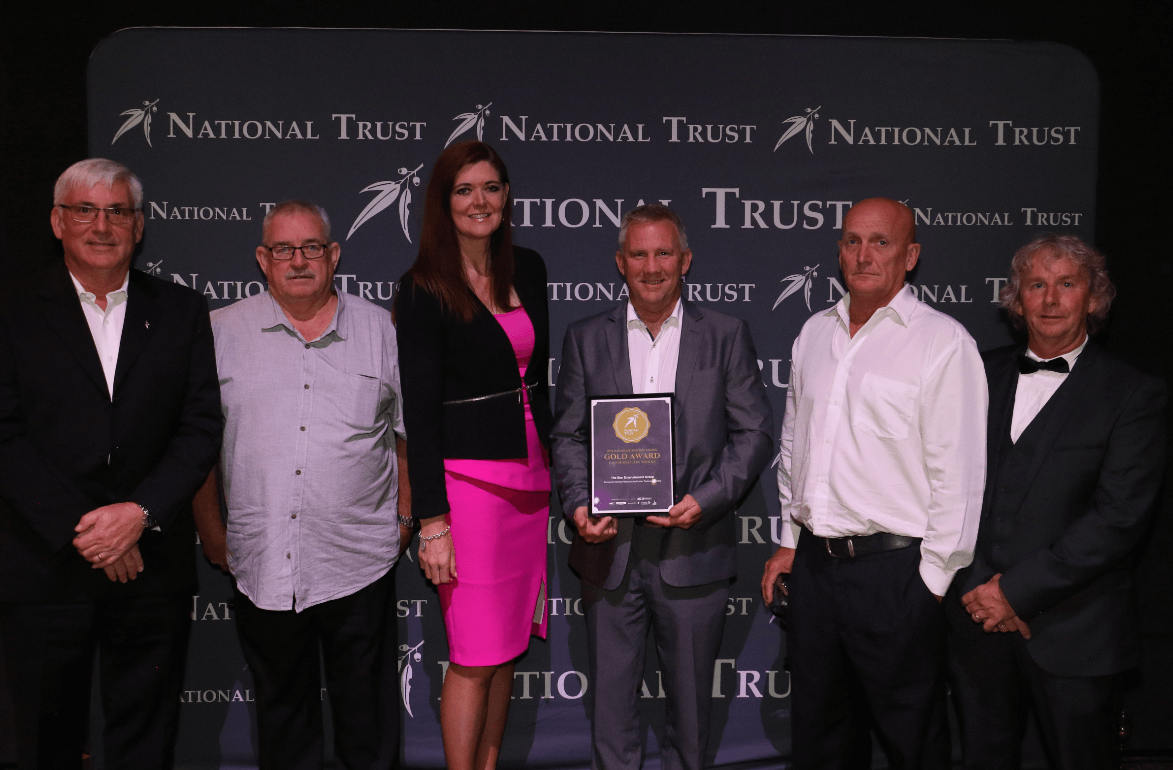 The Star’s award was for its work to preserve the Treasury building – a four year, $7+ million program that focused on the building’s facades on Elizabeth, George and Queen streets.

It follows a previous award-winning conservation effort by The Star on the William Street external façade of the building in 2007.

The top award signifies the level of care and commitment to our city’s heritage that is already being demonstrated by The Star Entertainment Group, which occupies three of the nine heritage buildings that will form part of Queen’s Wharf Brisbane.

Treasury Brisbane Project Manager Glen Hutchinson said his team undertook the meticulous project based on the principle of ‘doing as much as necessary and as little as possible’, while also engaging a heritage architect and specialist stonemasonry provider to help support the delivery.

“This project has been a four-year labor of love from our projects team who all share a huge appreciation for protecting and preserving our beautiful and unique heritage buildings,” Mr Hutchinson said.

“Some unique highlights of the work involved purchasing almost 100 tonnes of Helidon stone used for indent repairs – Helidon is the place where the original sandstone for the building came from.

“Further, porphyry stone, which is a much harder and waterproof stone, was used for the lower level stonework.

“In areas where the porphyry had to be removed and replaced, the replacement stone was salvaged from various stockpiles across Brisbane and recycled.

“For example, the larger blocks came from the stock cut to build St John’s Cathedral and were originally quarried from the O’Connell town quarry, Windsor,” he said.

The replacement cast iron fence spear tops were also a highlight of the conservation project – they were manufactured by the Wagga Iron Foundry – and an original speak was used as a pattern.

Previously The Star had also invested $4 million into the stonework conservation of three external facades on the adjacent former Land Administration Building – a project that also won ‘Gold’ in the 2014 National Trust of Australia Heritage Awards.

When the nine heritage buildings in Queen’s Wharf Brisbane reopen to the public, expected to complete in 2024, they will have undergone a dramatic restoration and repurposing project to ensure the buildings are available for enjoyment now while also being preserved for future generations.

Destination Brisbane Consortium Project Director Simon Crooks said the consortium was proud to have the opportunity to develop the Queen’s Wharf Priority Development Area with the inclusion of one of the most significant clusters of heritage buildings in Australia.

Mr Crooks said the consortium had always been very excited by the opportunity to restore and rejuvenate the nine heritage buildings within their planning envelop.

“When we are finished with them, they will become a ‘must-see’ experience in the Brisbane city. Many of these buildings have been closed to the public for many years and we will be reopening them for the enjoyment of everyone,” he said.

For more information about the project visit www.queenswharfbrisbane.com.au 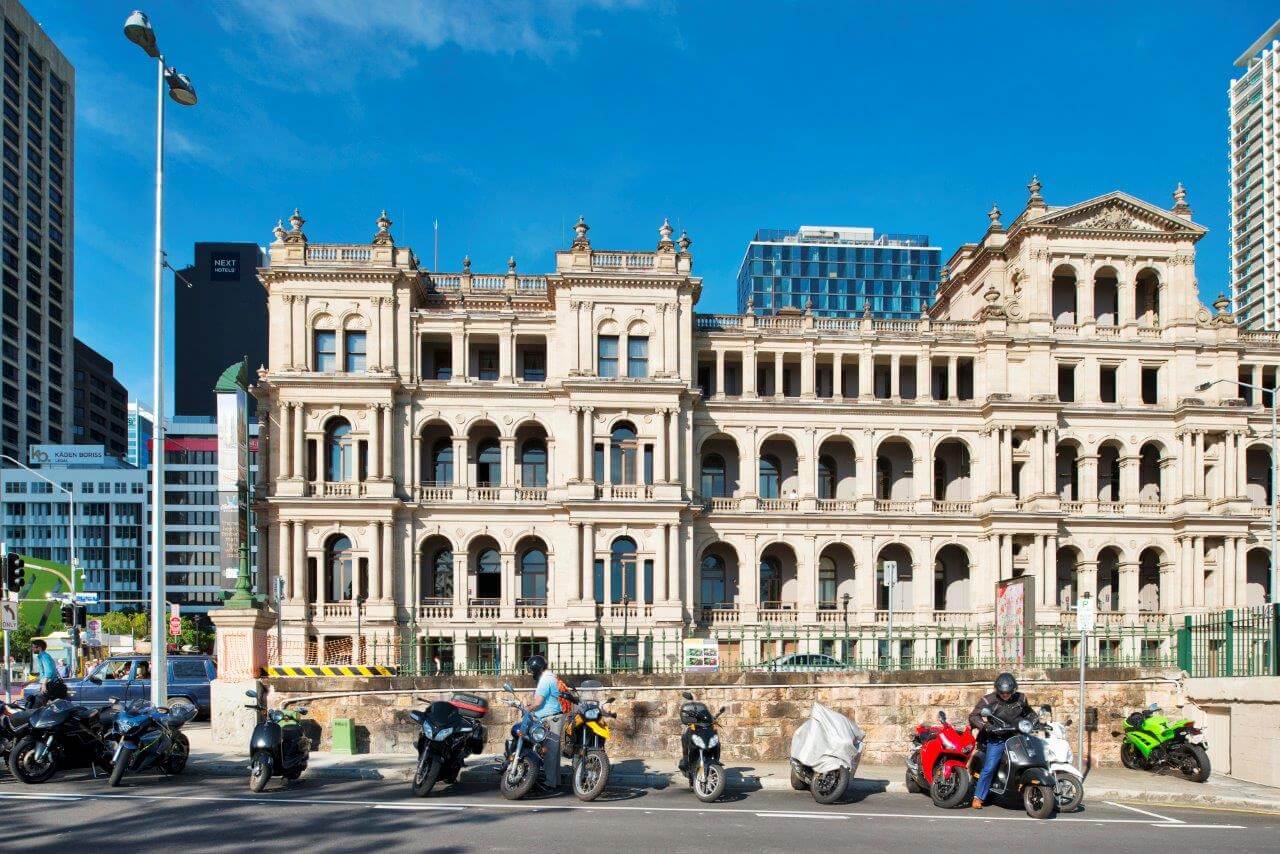