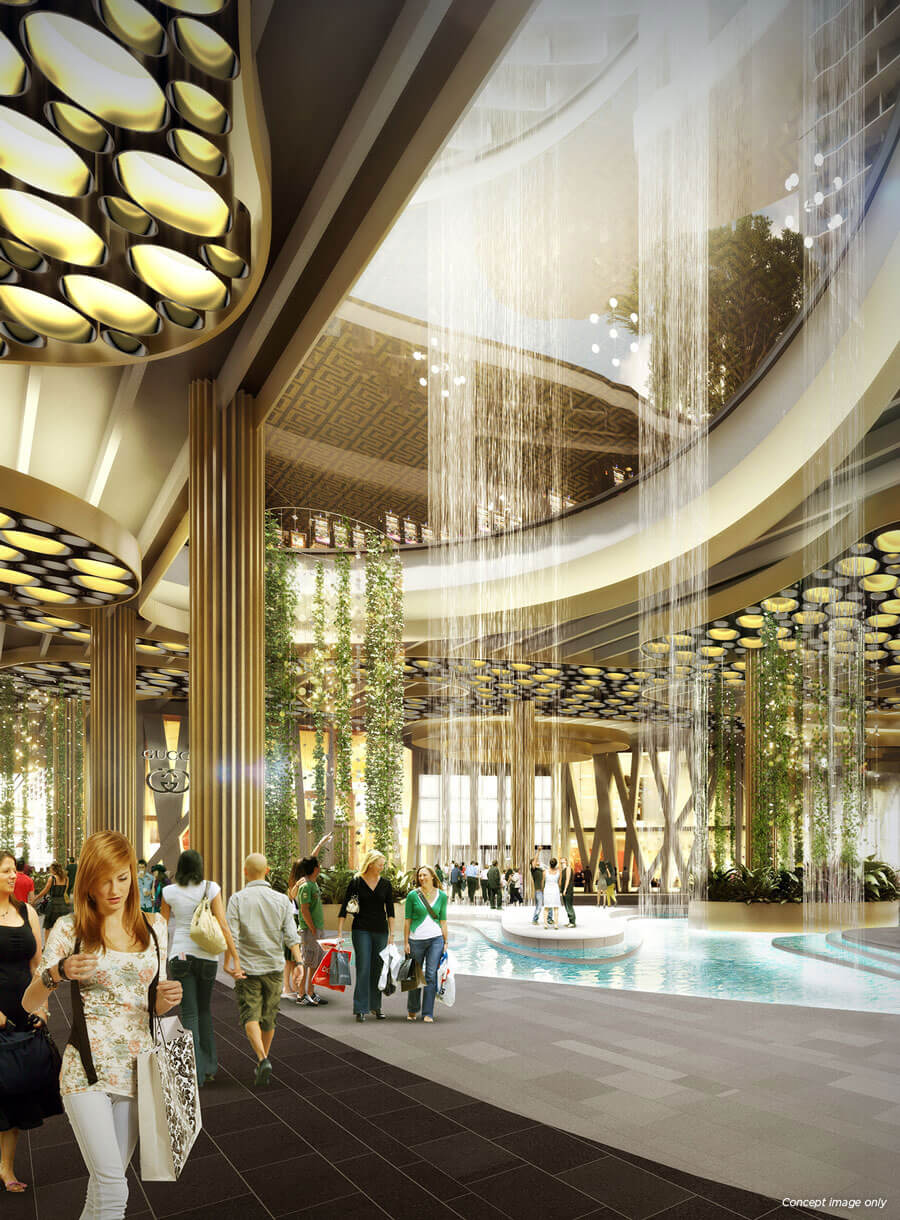 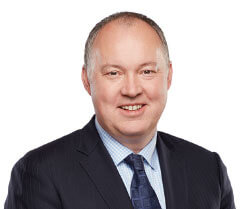 It’s hard to believe it has only been eight months since I joined the project, but as I reflect back on the year I am extremely proud of the Destination

It’s hard to believe it has only been eight months since I joined the project, but as I reflect back on the year I am extremely proud of the Destination Brisbane Consortium team and what they, together with our consultants, and the State Government’s team have achieved.

Since joining the project in April, I spent the first few months catching up on the massive scale of the project to ensure I understood the conditions that would influence our precinct development.

Coming up to speed with the details of a $3 billion tender that takes up approximately 10 per cent of the Brisbane CBD has been no small feat, but I can confidently say I now know this project, and this section of Brisbane’s CBD inside and out.

Through this period, we have explored the complexity of the project’s impact on the CBD to prove that we can build the vision that has been promised to the residents of Brisbane, while maintaining the design principles presented to the State Government and other key stakeholders as part of the tender process.

I am particularly proud of the team I am supported by and the level of professionalism they each bring to their roles. Without a doubt, we have the best team behind this project making sure it will be the success that has been promised. Together they will bring this vision to a reality.

By way of project update, I am pleased to say the Plan of Development will be formally submitted to Economic Development Queensland in the first quarter of next year, and in the meantime we have gained approval for an Operational Works Application. This permit means from January next year, work will begin on the Queen’s Wharf Brisbane Integrated Resort Development.

On that note, I am pleased to announce Probuild has been successfully appointed to undertake this early works contract. Probuild is a Queensland-based contractor with a proven track-record. Their team of more than 1300 employees are successfully delivering major construction projects in Queensland including the Grand Central Redevelopment in Toowoomba, Coorparoo Transport Oriented Development, and Jupiters Gold Coast new six-star all suite tower. We have complete confidence in their ability to deliver this project to the high standards Destination Brisbane Consortium together with the State Government, have set.

The first signs of work will be the diversion of services, site hoarding and then demolition of the non‑heritage buildings in the precinct.

For me being an old site guy, with more than 30 years’ experience in construction, this is a really exciting phase we are embarking on. This is the tangible proof that things are now underway.

As we wrap up the end of 2016, I wish you and your families a very merry Christmas and look forward to starting the new year with a bang.

Take care over the Christmas period and we look forward to keeping you informed over the next 12 months as the CBD begins its major transformation.