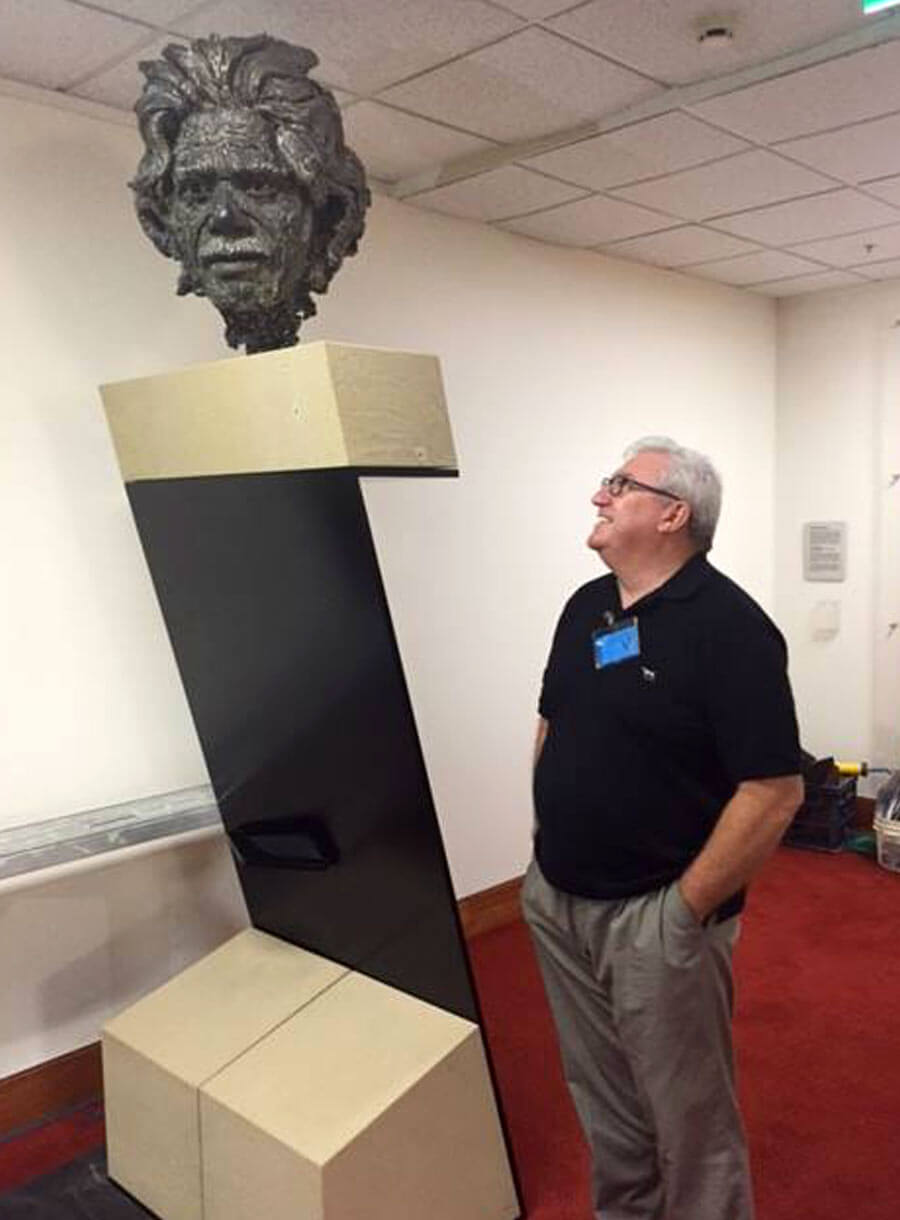 Mr Bonner was the first Aboriginal person to be elected to Federal Parliament as a Senator in 1971. Bonner worked tirelessly as a respected Queensland Senator for 12 years.