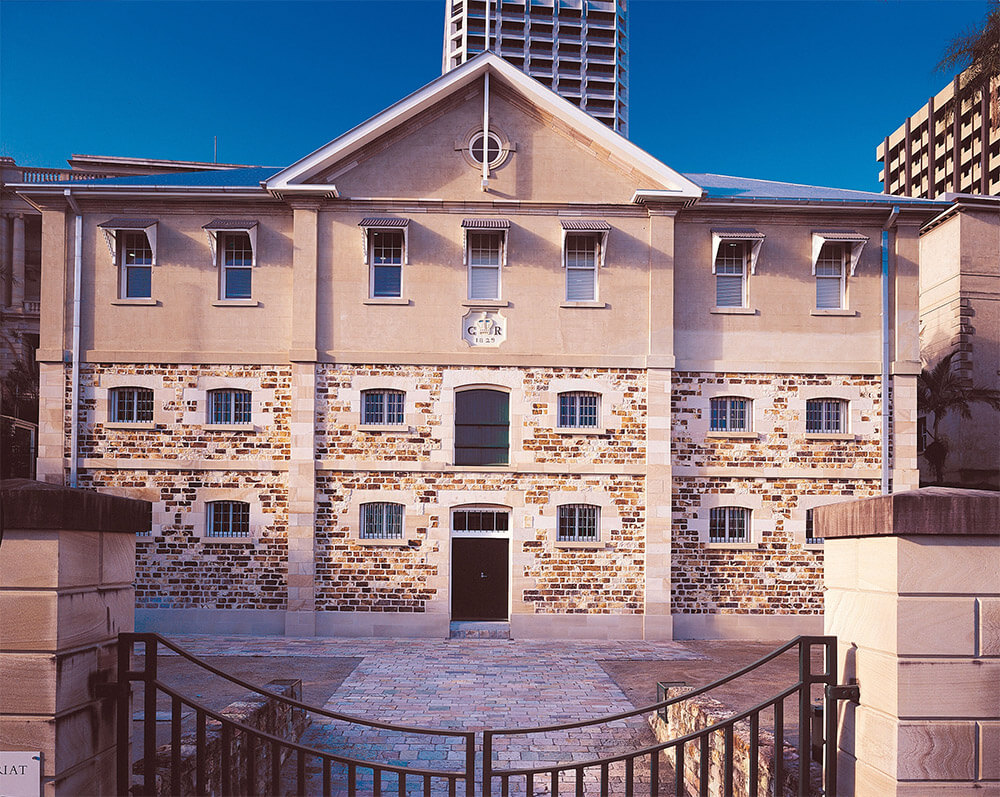 The Royal Historical Society of Queensland marked the 157th anniversary of the separation of Queensland from New South Wales with the launch of its new book ‘Lost Brisbane 2 and Surrounding Areas: The Later Years’ on Saturday 10 December 2016.

The book traces the changes in the city and its surroundings from the 1940s to the 1990s and showcases a spectacular collection of more than 450 photographs. The book was officially launched by His Excellency The Honourable Paul de Jersey AC and is available for purchase directly from the Society. For more visit www.queenslandhistory.org.