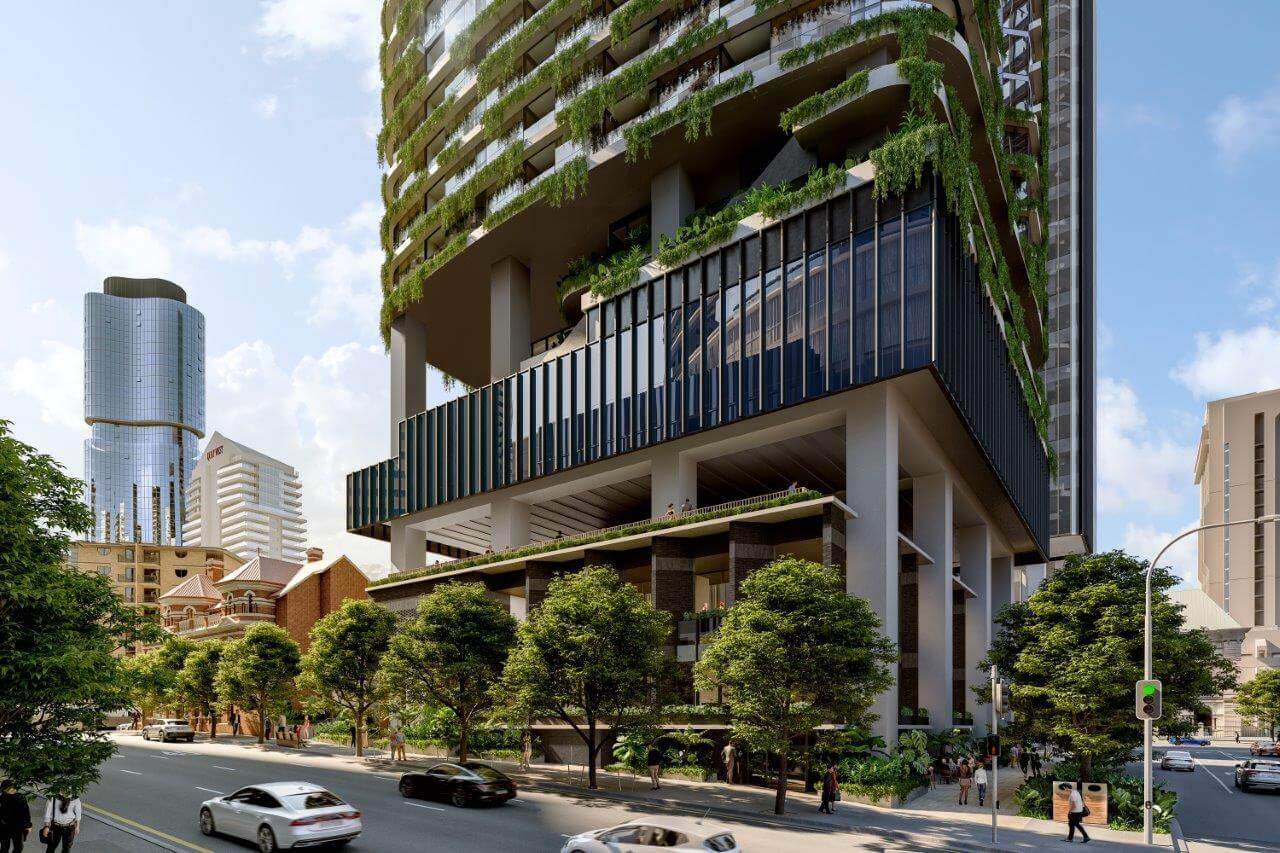 Queen’s Wharf Tower has taken Queensland sales records to new heights, selling 95% of apartments since April, with a staggering 90% sold within the first 4 weeks.

The launch of the tallest tower in the Queen’s Wharf Brisbane development, which stands at over 250 metres tall and includes 819 luxury 1-, 2- and 3-bedroom apartments and industry-leading amenities, has been met with overwhelming demand from buyers.

YPM Group Managing Director Bryce O’Connor says the early success of Queen’s Wharf Tower has been a once in a lifetime sales frenzy.

Of the 9,000 enquiries received, 90% came from Queenslanders interested in purchasing an off-plan apartment from Queen’s Wharf Tower. To date, YPM have sold 778 apartments totalling in a whopping $820m in sales.

“We believed that Queen’s Wharf Tower represented a real gem in the Brisbane property market and were confident of a successful launch. However, what ensued over the preceding weeks genuinely shocked us. The local market has truly gravitated toward Queen’s Wharf Tower and reaffirmed our belief,” Mr O’Connor said.

Far East Consortium Head of Sales and Marketing Australia Lauren Sheldon says the early success of Queen’s Wharf Tower reaffirms the long-held belief that an opportunity such as this only comes along once in a lifetime.

“As developers, it’s rewarding to see the uptake of astute buyers that are in the market for a high-level of quality offerings and craftmanship,” Ms Sheldon said.

“Queen’s Wharf Tower has been meticulously designed, with residences boasting a host of luxurious materials and a level of finishes that goes above and beyond.

“Discerning purchasers have recognised this and acted quickly to secure their apartment early on, and those that hesitate will unfortunately miss out.”