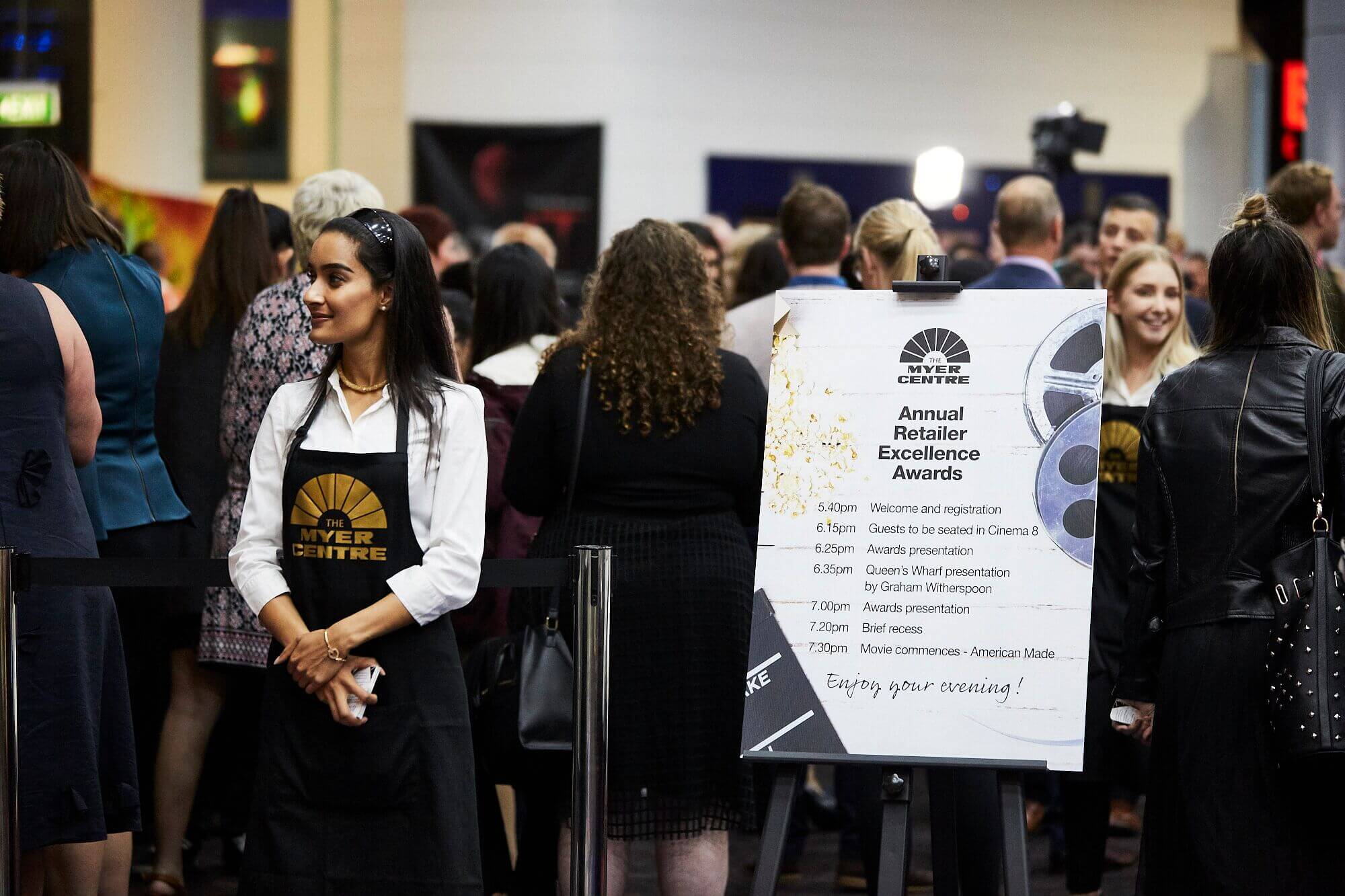 This was a unique opportunity for Destination Brisbane Consortium to address and inform a large group from the CBD’s retail industry about the exciting changes that will be occurring in the coming years through the Queen’s Wharf Brisbane development.

Consortium Stakeholder and Communication Manager Graham Witherspoon said the Myer Centre had a longstanding history of maintaining strong and meaningful partnerships with the local community and would be a key touch point for the Consortium to connect with many retail businesses.

In his presentation, Mr Witherspoon gave a general overview of the project, status update, and ran through the project timeline.

He also gave an overview of the retail, food and beverage offering associated with Queen’s Wharf Brisbane and discussed how it would be a complementary offering to what was already existing in Brisbane.

“When Queen’s Wharf Brisbane opens, visitor forecast and increased population numbers suggest there will be a positive flow-on effect for the retail industry with a boost in spending and increased job opportunities,” Mr Witherspoon said.

Being a retailers’ event, the ceremony had to wait until after business hours and premiered at Event Cinemas on Elizabeth Street.

The night was a huge success for Destination Brisbane Consortium, the retailers and award recipients.