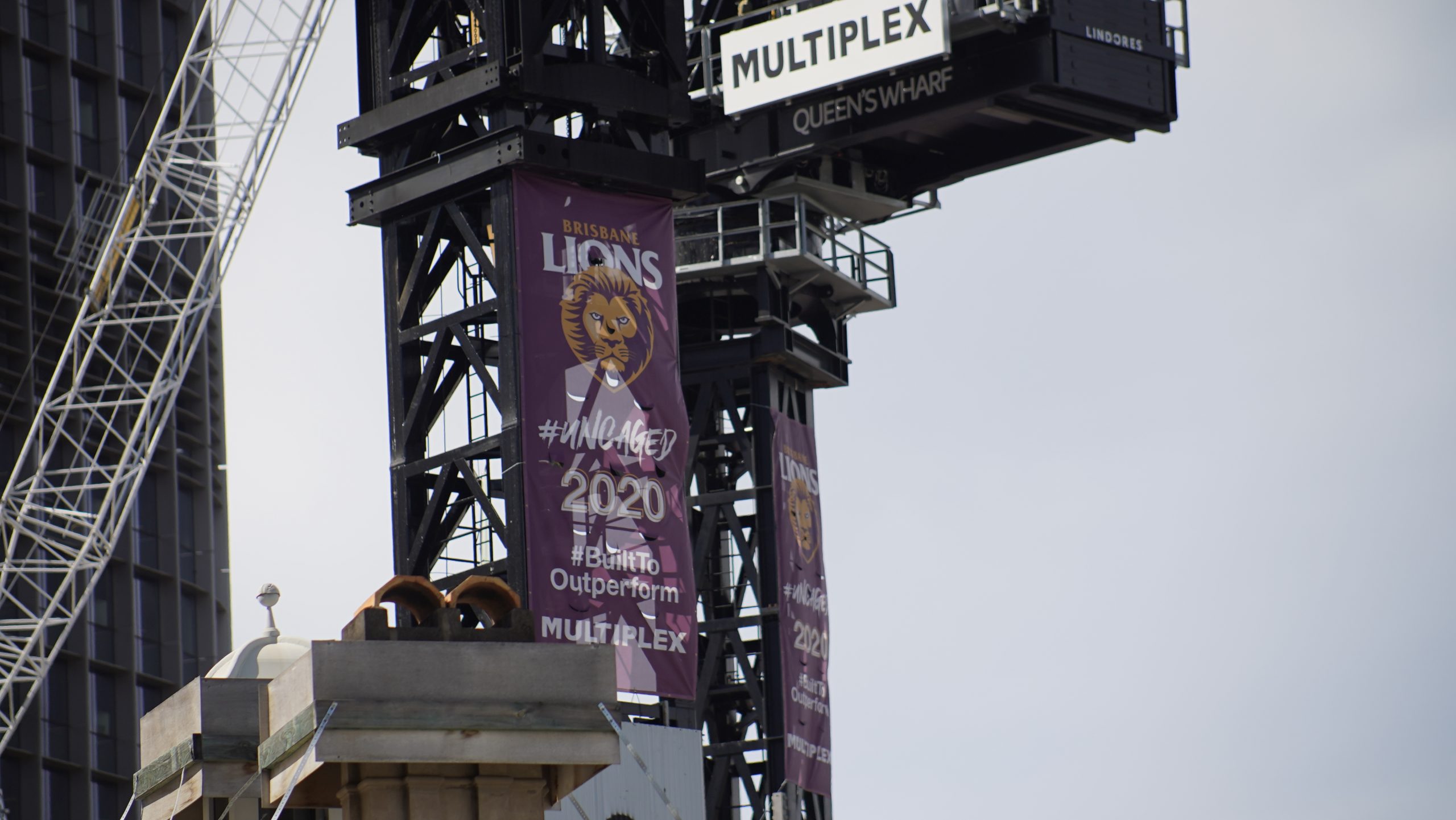 Brisbane Lions fans have the chance to name one of the nine Multiplex cranes on the Queen’s Wharf Brisbane construction site.

Multiplex is giving little Lions fans a chance to cheer on the Lions and go into the running to “Name A Crane” on the Queen’s Wharf Brisbane construction site.

As the contractor delivering the world-class integrated resort development at Queen’s Wharf, Multiplex has partnered with Brisbane Lions to launch a Name the Crane competition.

Children under 14 years old are invited to submit their idea for a name, with the winning names being displayed on the nine cranes on the Queen’s Wharf construction site.

Multiplex Senior Project Manager Rick Woodford said the Queens’s Wharf team wants to get behind the Lions in this history making footy finals season and fly the flag high on site.

“It’s an exciting time for footy fans and AFL and we want to get behind the Lions in their 2020 finals campaign,” he said.

“During the footy finals be on the look-out for Lions banners that will be displayed on five of the nine cranes.

“It’s a great opportunity for Lions fans to be part of finals footy and to also name a crane on this iconic project.

“We are proud to be working on one of the largest building projects in Queensland – what better way to showcase what we are constructing here, than by involving Lions fans from all over Australia.”

“It’s been great to see Brisbane business get behind us in 2020 and the flags at the Queen’s Wharf site are a great show of support at what will become an iconic Brisbane site,” Mr Swann said.

The Lions kick off their 2020 Finals campaign against reigning Premiers Richmond this Friday night at The Gabba.

All you have to do, (with your guardians permission) is to think of a crane name and explain why it’s a winner in 25 words or less.

To enter, visit the Lions website at https://tradablebits.com/tb_app/462109 and submit your crane name by this Friday 2 October 2020.

Nine winners will be announced via the Lions @brisbanelions and Multiplex @multiplexconstruction__au instagram accounts during the footy finals campaign.

For more than 55 years Multiplex has been constructing iconic projects around the world and has established itself as a premier global construction company with offices in Australia, India, Europe, the Middle East and Canada.

Established in 1962, work to date* comprises more than 1,100 projects with a combined value of US$87 billion. Multiplex has expertise across the residential, health, retail, commercial, tourism, education, engineering and infrastructure sectors, and as a group has earned over 700 industry awards. For more information, go to multiplex.global. 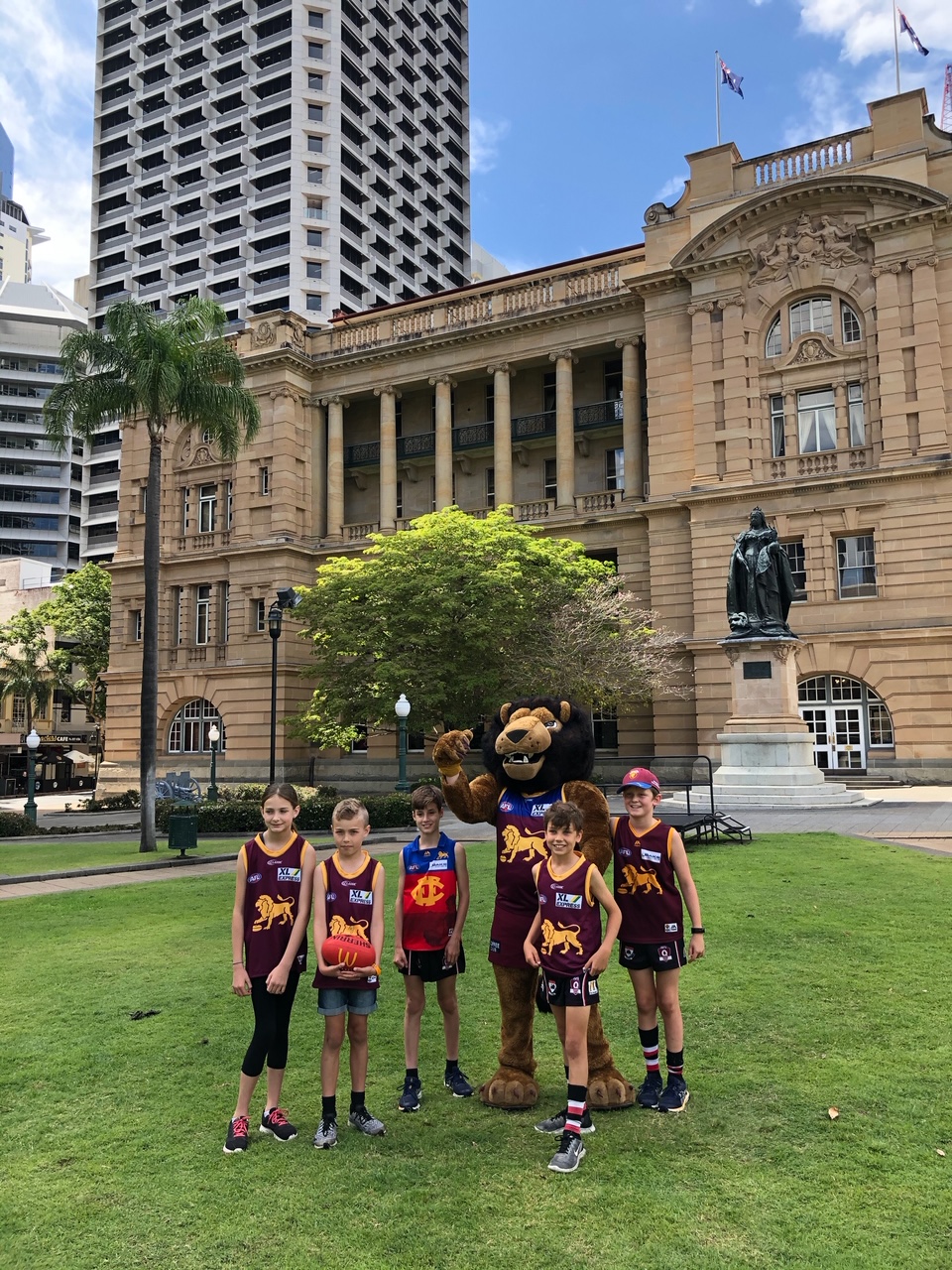