Tourism focus for Brisbane existed long before the developments of today 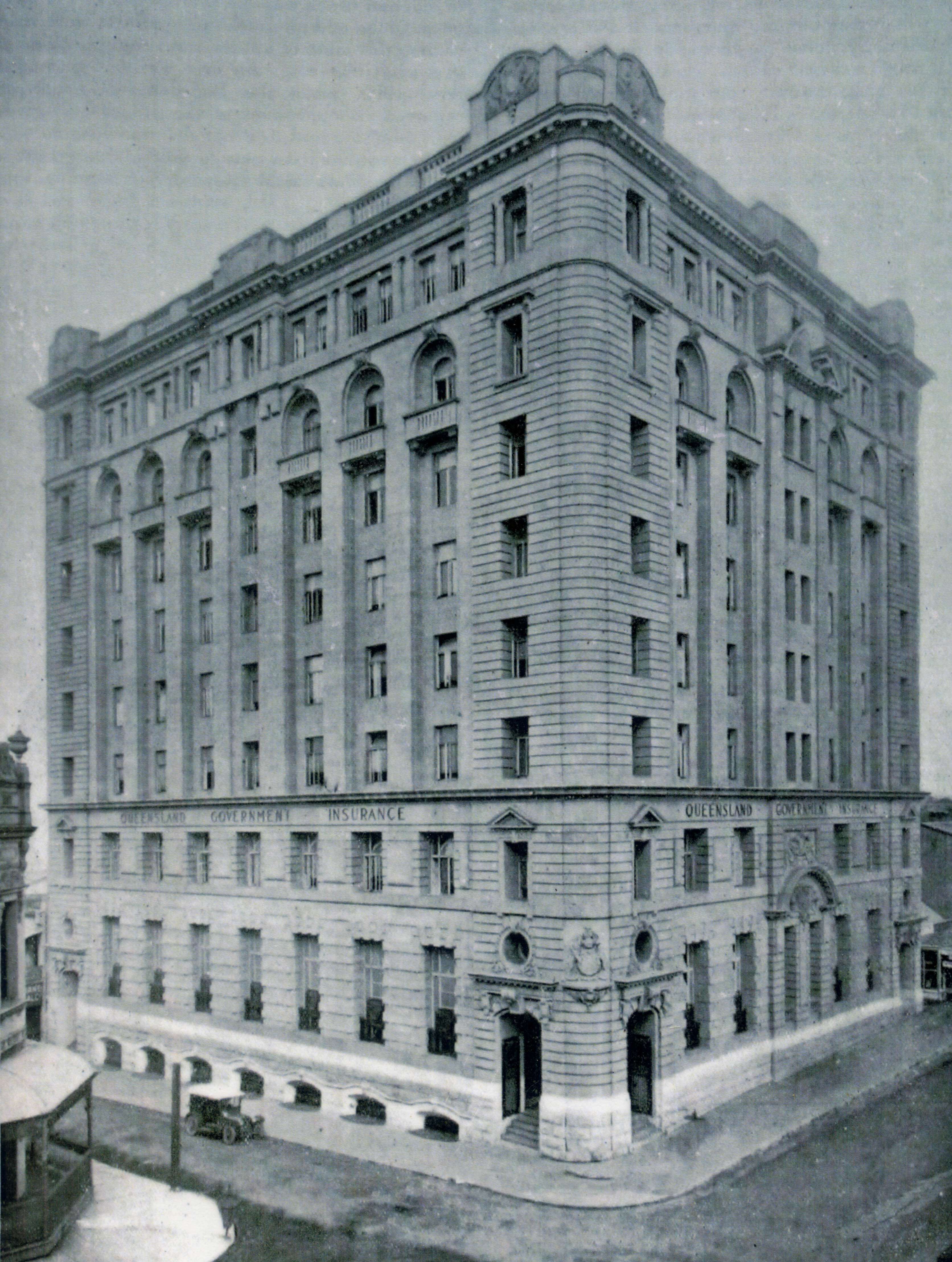 Proof that our River City has always had a tourism focus is easily seen in the 1920s, when at midday a special ‘tourism broadcast’ would ring out each day from Queensland’s very first radio station.

The Queensland Government Intelligence and Tourist Bureau used to deliver a radio segment called ‘Brisbane for the Tourist’ which was relayed from 4QG.

4QG – ‘Q’ for Queensland and ‘G’ for Government – was located in Queensland’s first high rise building, on the corner of George and Elizabeth Streets, in what is now home to Adina Hotel.

The radio service was officially opened by former Queensland Premier William Gillies in 1925, and was inaugurated as the ABC by then-Prime Minister Joseph Lyons in 1932.

Many announcers became household names through their roles at 4QG including Russ Tyson and Gary Ord.

However, the building that housed the radio station was originally designed for the Queensland Government Savings Bank in 1922.

Above its George Street entry are two sculptures of naked nymphs, rarely noticed by the constant passing parade of government workers, Members of Parliament, tourists, and students.

It also contains mosaics throughout the building depicting functions of the State Government Insurance Office, which was a later occupant of the building.

The heritage building has been carefully restored and reopened in 2018 as a new luxury apartment and hotel building, and will be a beautiful complementary offering adjacent to Queen’s Wharf Brisbane.

Queen’s Wharf will also see the restoration and repurposing of many heritage buildings, with the precinct containing one of the greatest collections of culturally significant heritage buildings and parks in Australia.

The River City’s tourism focus will only strengthen in coming years, with projects such as the new runway at Brisbane Airport, Howard Smith Wharves, the new Brisbane Cruise Ship Terminal and Queen’s Wharf Brisbane opening between now and 2022.