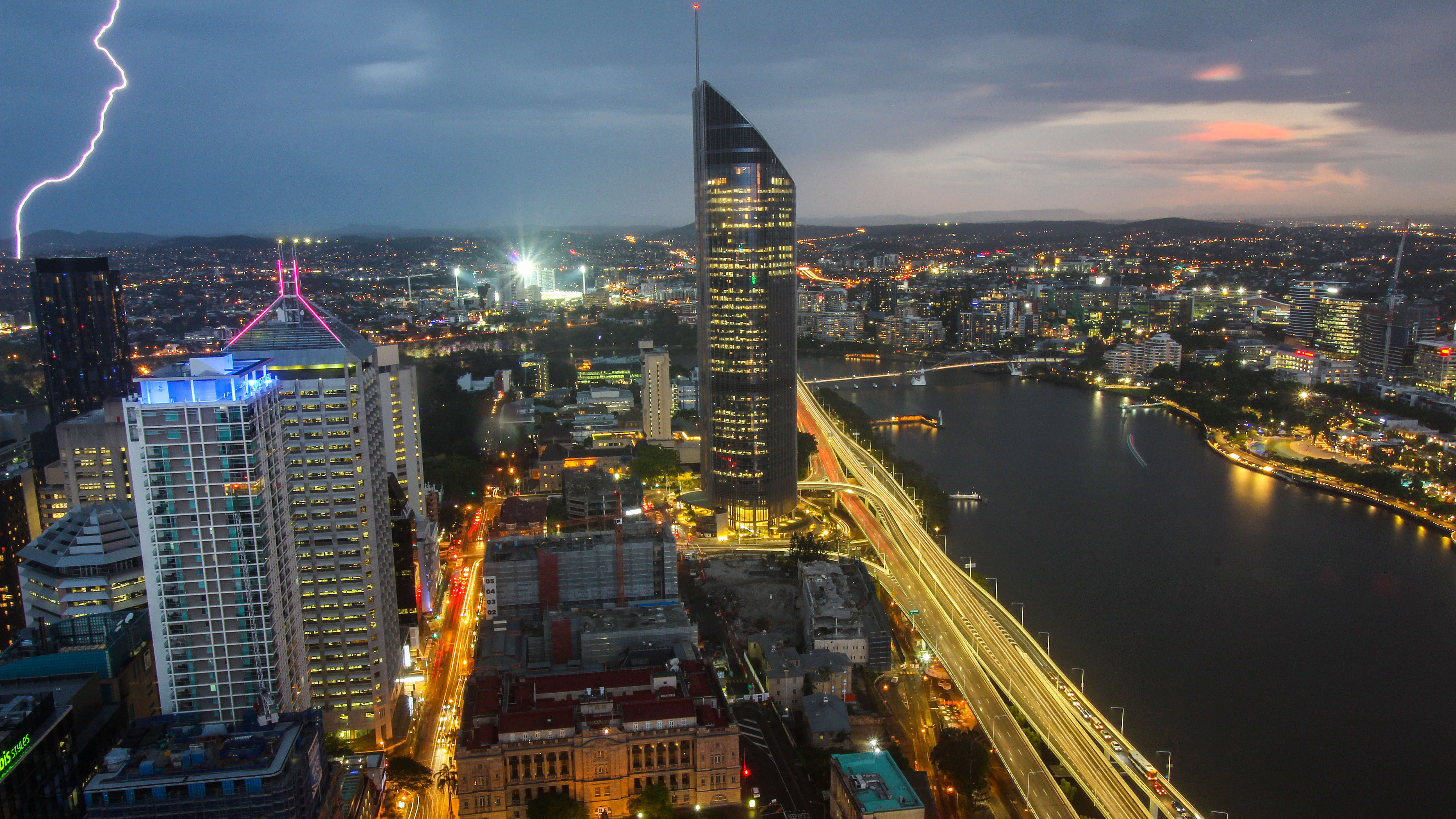 “Probuild is a national company with experience in delivering some of the state’s largest construction projects,” he said.

“We have now worked with them first hand through the demolition work they are currently undertaking and have confidence in their ability to seamlessly execute on the excavation works package.

“Probuild has been diligent in ensuring stringent safety standards are maintained across the site and has worked to minimise disruption for Brisbane commuters, cyclists, pedestrians and inner-city residents, which are key priorities for our Consortium.”

Mr Crooks said the scale of excavation for the site was unprecedented for a Queensland city centre.

“In total more than 450,000m3 of materials will be removed to make way for the future Queen’s Wharf Brisbane integrated resort development basement,” he said.

“This will be the largest city-based excavation project to occur in Queensland. The next closest comparison would be The Myer Centre basement excavation, which had previously held the record at 375,000m3.

“The excavation pit will basically sit under the Executive Building, 80A George St, Neville Bonner Building and under William St between those former government building sites.”

The external perimeter of the basement excavation pit will be around 650 linear metres and at its deepest point will be 26 meters from George Street level.

Excavation will take approximately 18 months and will be followed by foundation work.

When the core of the development is complete in 2022, the basement excavation will provide thousands of carparks that provide direct access to the Queen’s Wharf Brisbane precinct.

• 50 new restaurants and bars.
• More than 1,000 premium additional hotel rooms.
• 2,000 residential apartments.
• Reactivation of some of the city’s most significant heritage buildings.
• More than 2,000 jobs during peak construction and 8,000 operational jobs.
• The 100 metre high Sky Deck.
• 12 football fields of public space.
• A new pedestrian bridge from the CBD to South Bank.