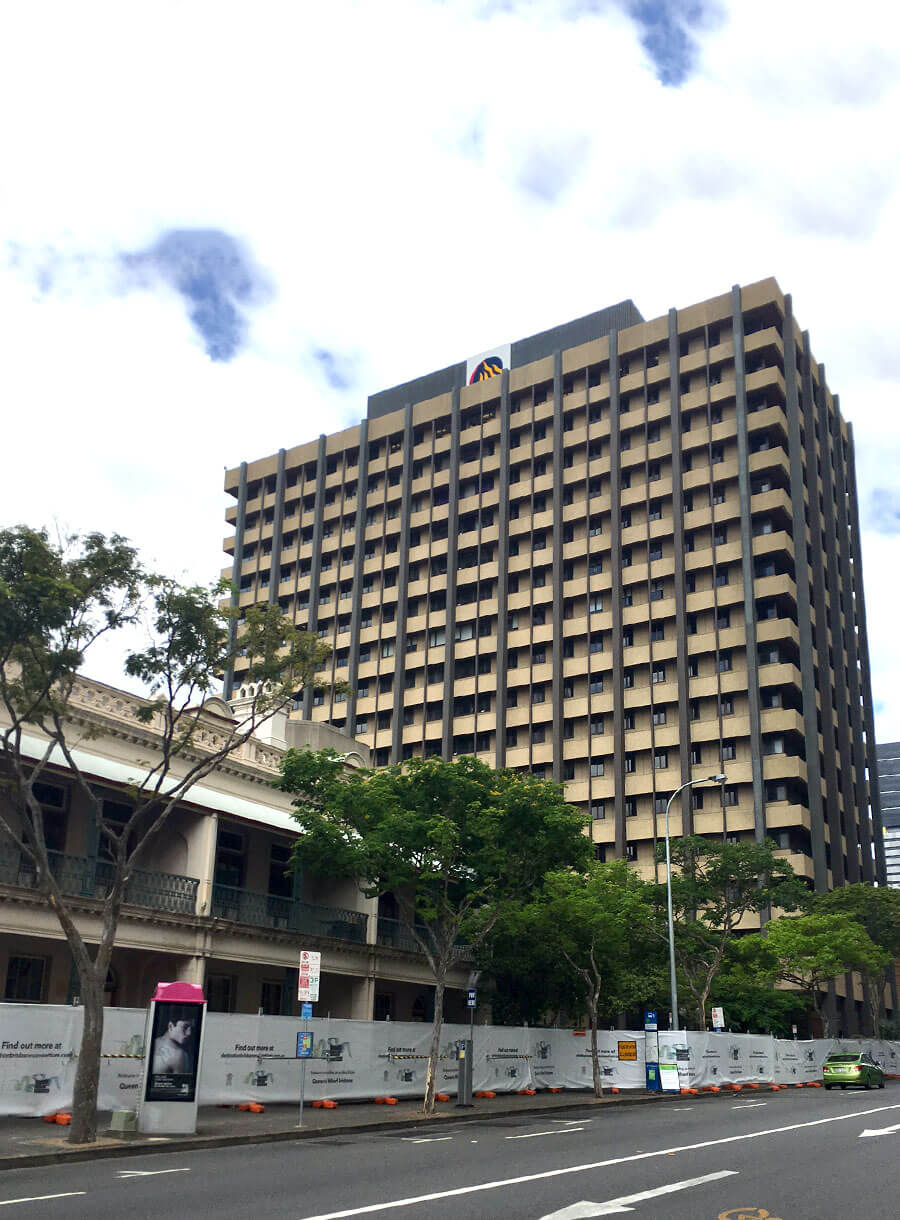 A significant milestone occurred on the first day of 2017 when Destination Brisbane Consortium took possession of the Queen’s Wharf Brisbane development site.

For the next six years, the consortium will work to transform the historic yet underutilised Queen’s Wharf Brisbane CBD site into a vibrant tourism, leisure, and entertainment destination set to be the envy of other Australian states.

“Last year, we worked on our detailed design and planning and now we have finally taken over the site, with the first step involving our demolition and enabling works contractor fencing the area for safety,” Mr Crooks said.

Mr Crooks said people would now be able to see the temporary mesh fencing assembled around the site, which will soon be replaced with permanent timber hoarding to remain throughout the entire construction.

Each floor will be removed brick-by-brick as the safety of workers, motorists, pedestrians, cyclists and the surrounding heritage buildings will be of the highest importance.

Destination Brisbane Consortium recently refreshed the project website so that it now allows people to subscribe to both news and/or construction updates.

For more information about the project and current works visit www.queenswharfbrisbane.com.au and choose the ‘stay informed’ tab on the top right corner.