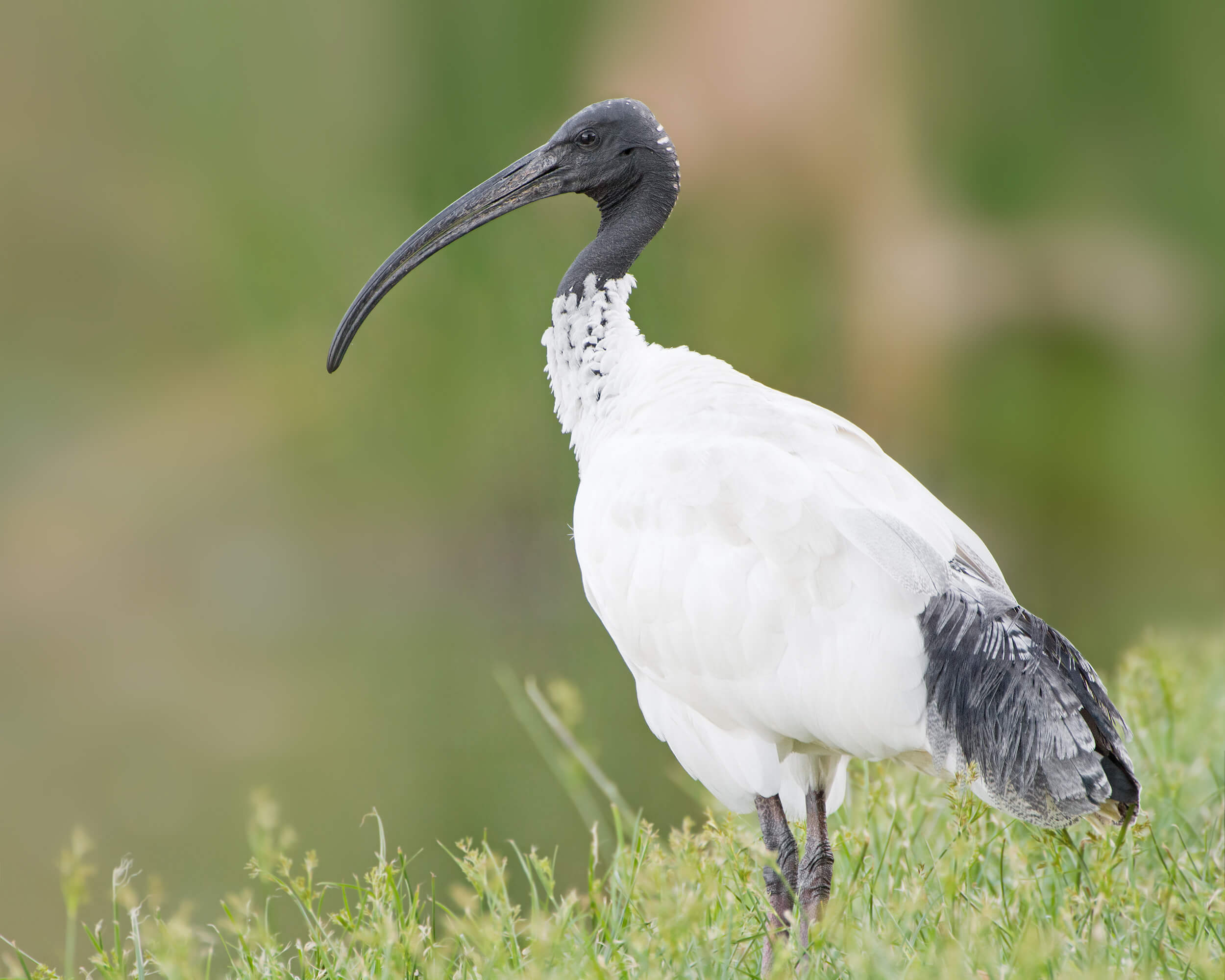 The native Australian White Ibis has certainly embraced the inner-city lifestyle, but construction sites and city streets are far from being safe areas for these birds to nest and bring up their feathered families.

Ahead of hard demolition activities beginning on the Queen’s Wharf Brisbane project, specialist ecological consultants have been commissioned to help relocate the birds and their nests from the precinct to much safer and less built-up environs.

Ecosure Pty Ltd developed management plans for the birds, which are mostly found in the trees (riverside) near the Neville Bonner Building.

The Australian White Ibis is a native wetland bird, protected under the Nature Conservation Act 1992, but over time they have adapted to urban living.

During site visits in March, Ecosure confirmed there were no eggs or dependent chicks in nests in the precinct.

Ecosure applied to the Department of Environment and Heritage Protection for a permit to remove the nests, and this was completed in late April.

It was important they carried out these works ahead of the Ibis nesting season in July, so that the Ibis will be settled into their new location for when they next lay eggs.

Ecosure has described the nest removal as a success.