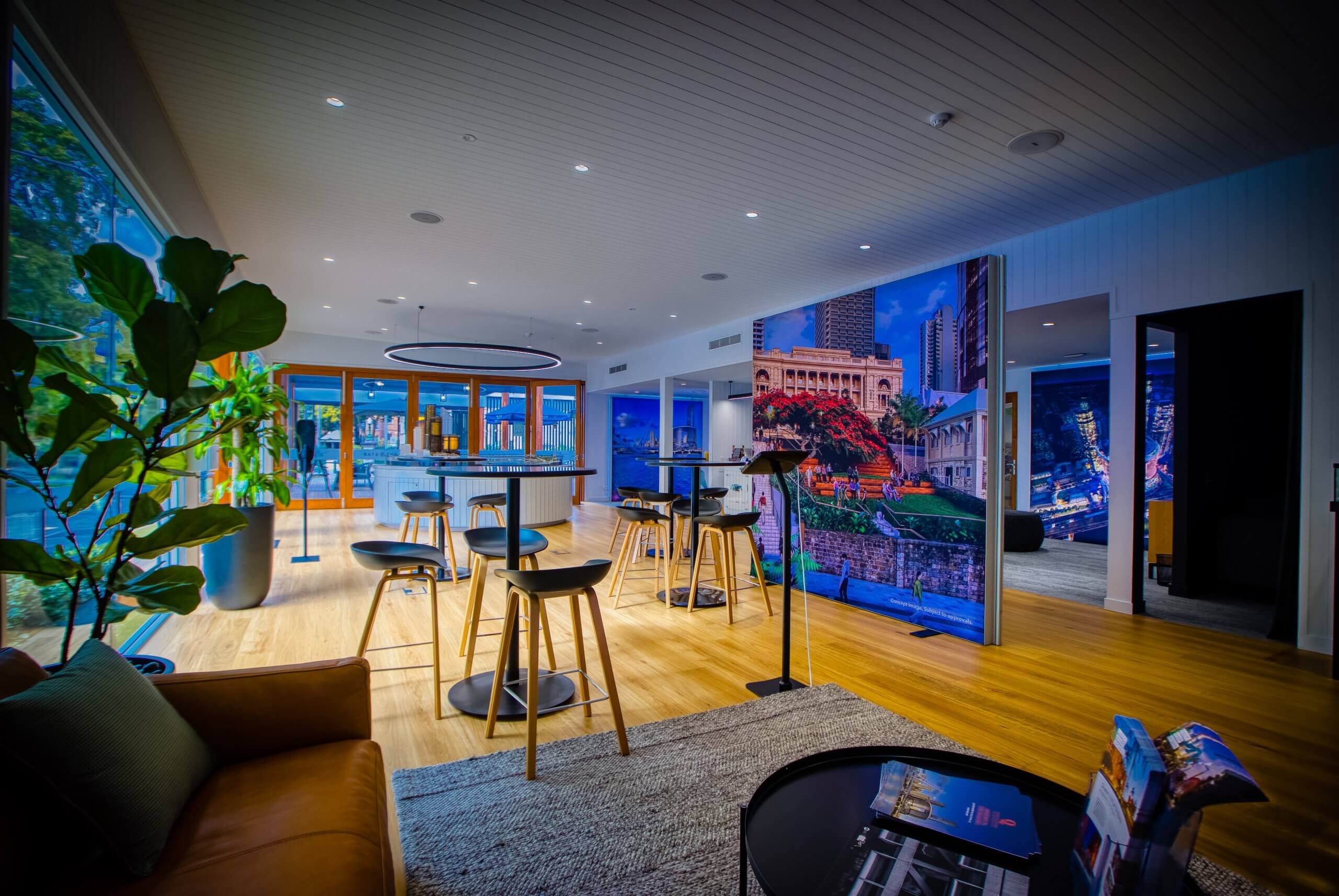 After an incredibly successful two and half years, the Queen’s Wharf Visitor Centre is closing its doors for the final time on Friday 12 August 2022.

Due to the incredible achievement of the Queen’s Wharf Tower residential sales, early works have progressed on its future site where the Visitor Centre currently resides.

Destination Brisbane Consortium Project Director Simon Crooks says that while it’s the end of an era for the Visitor Centre, it allows the construction of the Queen’s Wharf Tower Precinct to progress unimpeded.

“The Queen’s Wharf Visitor Centre has been a fabulous educational platform to showcase how this development will change the face of Brisbane,” Mr Crooks said.

“It has given both locals and international visitors alike the opportunity to experience the $3.6 billion private investment into Brisbane’s infrastructure.

“While we are saddened the centre is closing, the overwhelming success of residential sales has allowed early works on the Queen’s Wharf Tower Precinct to commence.”

The construction of the Queen’s Wharf Tower precinct includes a 71-storey residential apartment tower, and a 22-storey commercial tower and is set to be completed in 2026.

Ensure you visit the state-of-the-art Queen’s Wharf centre before it closes. The facility includes an interactive VR, a 3m diameter detailed scale model of the precinct, display of artefacts found during excavation, a photo booth and theatre room.

The Centre will be open Monday to Friday 9am to 4pm, with the last day of trade being Friday 12 August 2022.

The Visitor Centre is situated within the Queen’s Wharf precinct opposite Parliament House at the intersection of George and Alice St.

The Queen’s Wharf Tower display suite which resides next to the centre will remain open for a short time by appointment only via http://qwtower.com.au. Limited apartments remain.